A few years ago I was working on a new design for Facebook Groups. We were a small team but we had a lot of big ideas and it could be hard for us to make progress. Someone would toss out an idea and we would collectively tear it down and build it back up a dozen times.Everyone cared enough that they didn’t want to get it wrong, but nobody cared enough to put the time in to get it right. People would just send out the next email and move on with their other work. I recall one conversation that was 30 or 40 replies deep when our designer, Soleio, finally just sent out a single image. There were no further replies. The deadlock was broken and we started moving forward. 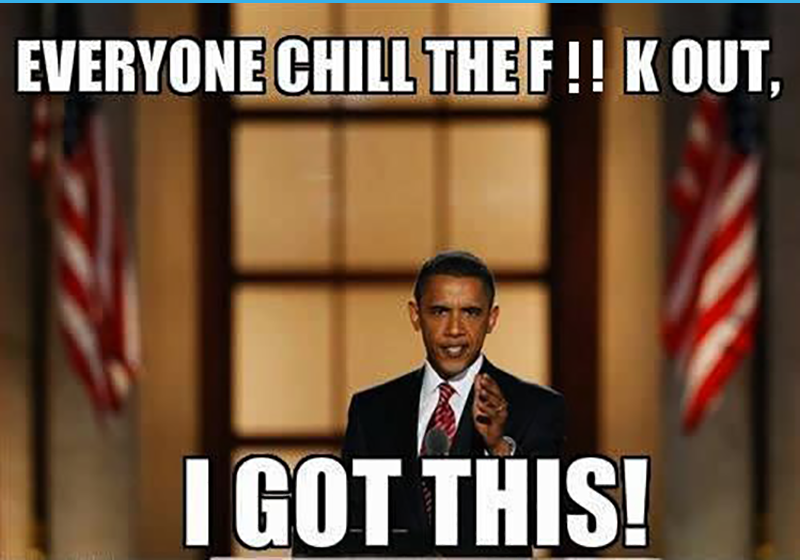 If people are positively engaged on a problem it would be wrong to tell them to back off. If conversation is productive then it should continue. But if everyone is just expressing interest without intent to follow up that’s a different situation. That means something has been identified as important but not a priority for any individual. That means the environment is right and all that’s missing is a catalyst to set things into motion. That is an opportunity for someone (perhaps you) to step in and take ownership.

Ownership isn’t about being territorial or closed minded. It shouldn’t limit our willingness to collaborate or invite criticism. It doesn’t even mean doing all the work yourself. It just means taking responsibility for the work getting done or, if it cannot be done as planned, communicating broadly to reset expectations.